By: Aceretech, Time: 2021-06-16 0 Comments
In China, about 14 million tons of waste plastics are not recycled every year, the recycling rate is only 25%, and the direct waste of resources is as high as 28 billion RMB / year. Plastic recycling industry has a broad prospect in China. Plastic industry is the pillar of national economy, recycling is the only way for sustainable development of plastic industry. Plastic recycling can not only save resources, alleviate the contradiction between supply and demand of plastic raw materials, but also make an important contribution to environmental protection. 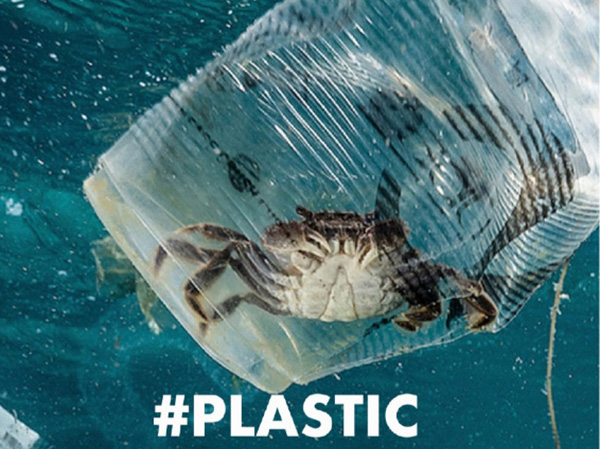 As we all know, plastic pollution has brought serious harm to the earth's ecosystem, especially to the marine system. In addition to ecosystems, microplastic particles from plastic pollution have begun to enter the human body. In August, a team of scientists from Arizona State University announced their latest findings. They detected microplastic particles in every human tissue sample. Although the harm of microplastics to human health is not clear, the potential risks still cannot be ignored.
Juying Wong, Secretary of the Party committee of the national marine environment monitoring center of the Ministry of ecology and environment, said: "microplastics are widely distributed in various environmental media of the sea and land. In the marine environment, from the offshore to the ocean, from the equator to the poles, from the surface water to the deep-sea sediments, microplastics are detected. Microplastics are also widely distributed in land soil, land water system, indoor and outdoor air, as well as fish, shellfish and other food and drinking water It can be seen that microplastics have invaded most areas of the ecological environment, and finally entered the marine ecosystem and returned to the top of the food chain - human body.
How many microplastics do we have in our daily life?
SALT
In the past few years, many studies have shown that our edible salt contains vitamin plastics pollution.
According to Greenpeace, in 2015, the research results of Shi Huahong, associate professor of estuarine and Coastal Research Institute of East China Normal University, showed that the 15 brands of salt purchased from supermarkets in China contained different types of plastic particles, such as polyethylene terephthalate, polyethylene and cellophane. The content of plastic particles in sea salt is the highest, 3 times higher than that in lake salt and 7 times higher than that in well salt. Among the six national salt brands tested by Incheon National University of South Korea in 2018, more than 16% of the salt brands in Asia were tested by the Korean National Salt Institute. If the daily salt intake is 10 grams, then each adult may eat 2000 vitamin plastic granules per year by eating salt.
SEAFOOD 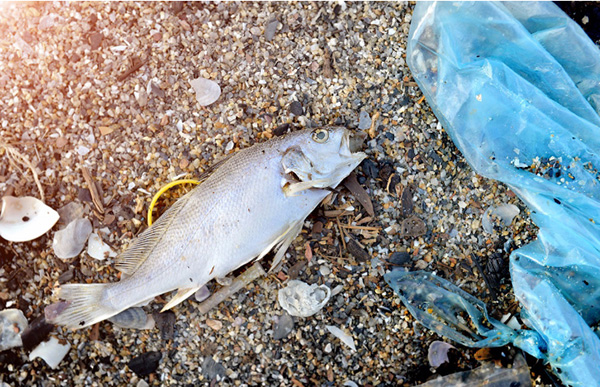 Seafood is also another major way of human intake of microplastics. According to the daily mail, a person who eats seafood every day is likely to swallow up to 11000 plastic particles a year. Recently, a University of Queensland study found that all the common seafood has microplastic ingredients, with sardine having the highest average content, which is 2.9 mg per person. Researcher Francesca Ribeiro said that when all kinds of marine organisms eat these microplastics, they will continue to accumulate in the body, and finally enter the human body in the form of seafood.
In 2017, a study conducted by the laboratory of China National Marine Environment Monitoring Center showed that about 76% of fish intestines and digestive tracts contain microplastics. This seafood containing plastic particles are unknowingly placed on the table and become a delicacy for people to enjoy.
WATER RESOURCE 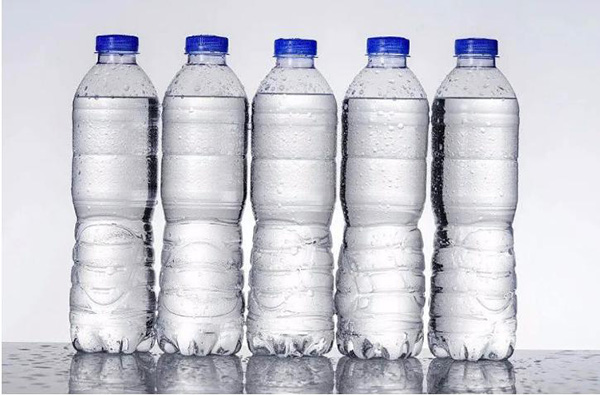 In 2018, orb media, a US non-profit news agency, announced that plastic particles were detected in bottled water of several well-known brands in nine countries, with an average of 100 microns (about the thickness of hair) in each liter of water. Eleven brands surveyed included Evian, pure life, aqua and China's Wahaha.
Orb media said, "it's not to point to a particular brand, it's to show that plastics are everywhere, that plastics have penetrated into our society,  water, these very basic products that we consume."
FRUITS & VEGETBALES 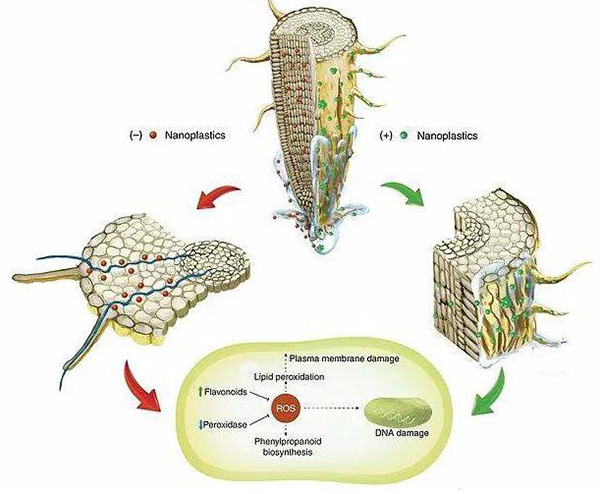 In July, a study from the University of Catania in Italy, published in the journal Environmental Research, which shocked everyone again. The researchers detected microplastics in fruits and vegetables from local vegetable markets, including carrots, lettuce, cauliflower, potatoes, apples and pears. Among the fruits, apples have a relatively high plastic content, while vegetables are carrots.
This is the first time that microplastics have been found in fruits and vegetables. In the past, it was thought that plastic particles could not enter the pores of the roots of vegetables. However, the research results have shown us that microplastics can indeed enter the roots of plants through irrigation water, and then transfer to leaves and fruits through stems.
HONEY & BEER Surprisingly, traces of microplastics have been found in honey and beer. The results showed that the content of microplastics per kilogram of honey was as high as 400. In 2013, chemists GERD and Elisabeth Liebezeit tested "non-pollen particles" in 19 honey samples from five countries (Germany, France, Italy, Spain and Mexico) and found that 100% of the samples contained microplastics.
The key to solving the problem is to put an end to plastic particles and vigorously implement plastic recycling economy.