In recent years, news about the death of marine organisms due to ingestion of plastic waste is common. A sperm whale suffered a stomach infection from swallowing 29 kilograms of plastic waste and eventually ran aground on a beach in southern Spain. A world economic forum report predicted that the weight of plastic in the ocean will be greater than that of fish by 2050.
With the increasing call for the elimination of plastic waste, such as McDonald's and Starbucks, which is a big consumer of plastic, of course bear the brunt. Therefore, they have to stand up and take their social responsibility.
In May, McDonald's voted at the annual meeting of investors on whether to phase out plastic straws from McDonald's meals. Last month, McDonald's announced that its British and Irish branches would replace all plastic straws with paper straws from September. 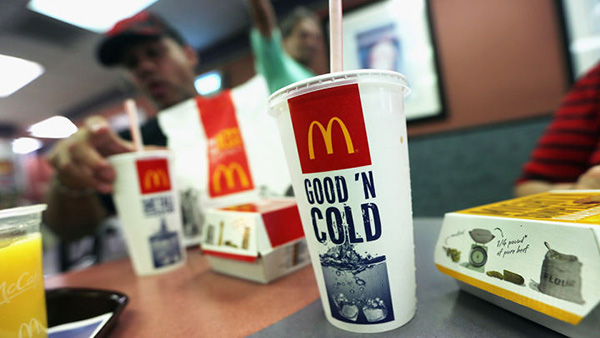 Following McDonald's, Starbucks also announced that it will stop using disposable plastic straws in 28000 stores around the world by 2020, and replace them with "cup lids" that do not need straw and straw made of environmental protection materials. 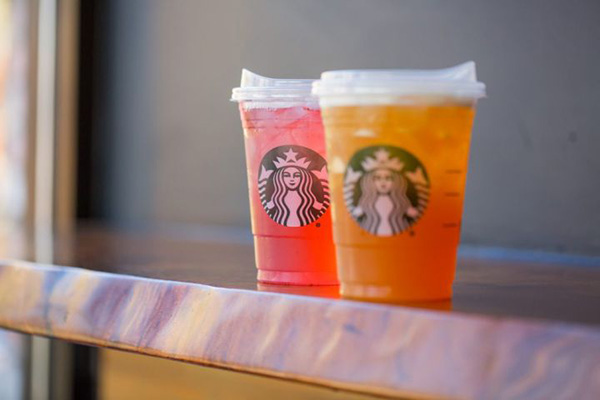 Starbucks consumes 1 billion plastic straws every year. The global marine pollution caused by plastic straws has posed a threat to many marine organisms. In fact, many countries have begun to ban plastic tableware.
There is no doubt that the participation of large enterprises will help improve the problem of plastic waste, but it is still a drop in the bucket at present, because the products here are only a small part of the 335 million tons of plastic products in the world every year, of which 8 million tons of plastic waste will flow to the sea. 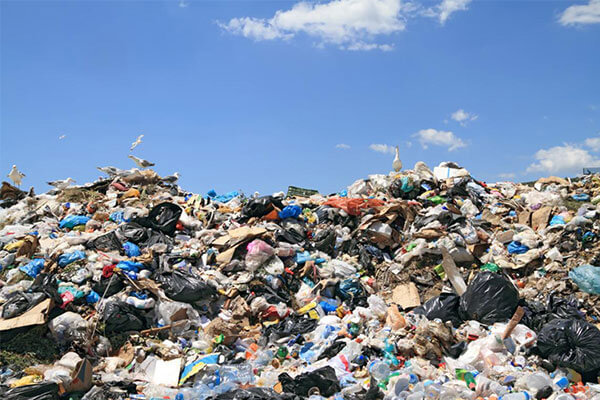